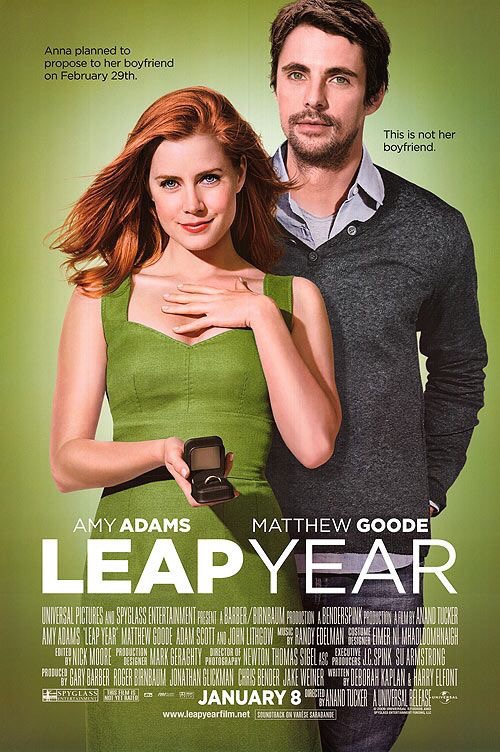 Great afternoon for a movie……Leap Year is a 2010 American romantic comedy film directed by Anand Tucker, and starring Amy Adams and Matthew Goode. The film is about a woman who heads to Ireland to ask her boyfriend to accept her wedding proposal on leap day, when tradition supposedly holds that men cannot refuse a woman’s proposal for marriage. Her plans are interrupted by a series of increasingly unlikely events and are further complicated when she hires a handsome innkeeper to take her to her boyfriend in Dublin. The film premiered in New York City on January 6, 2010.[3]


And the ending credits song….You Got Me by Colbie Caillat….love this song!! 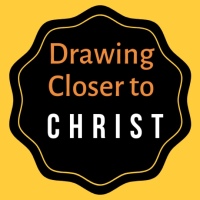 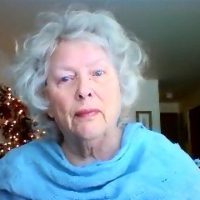 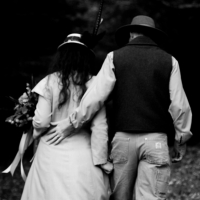 a blog on practical Godliness
THANKFUL

seeking to experience and listen to God daily

GOD IS MY KING

Trusting the Love of Jesus Christ, One Day at a Time - Psalm 13:5 NIV, “But I trust in your unfailing love; my heart rejoices in your salvation.”

Life Is a Fork in the Road

The Pech's Journey
The Optimistic Widow

There is no shame in smiling through the tears

Taking the Outdoors In

The Path of Grace